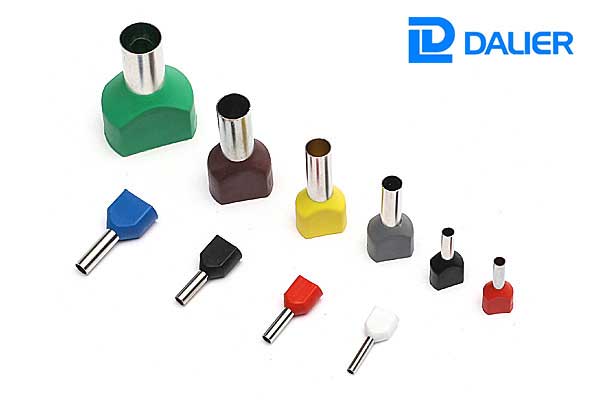 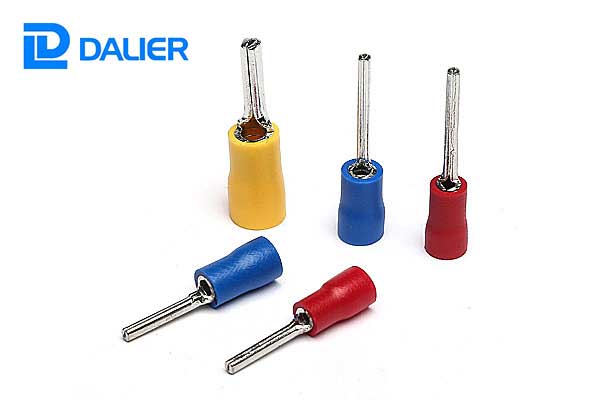 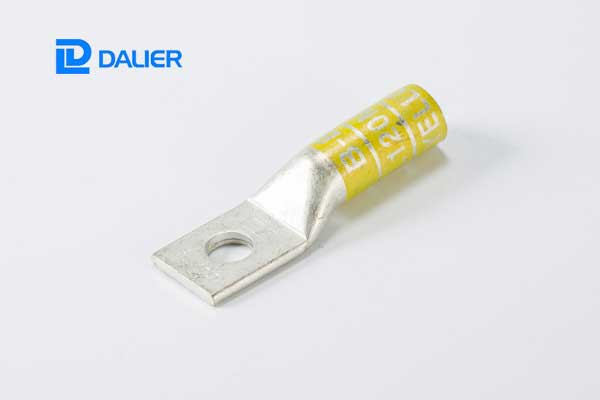 Q:What about your delivery time?

A: We can send the stock products in 2 work days.If without stock,or stock is not enough, we will check the delivery time with you."

Q:Do you have a catalogue?

A:Yes,We have product catalogue,please contact us on line or send an E ail to Sending the catalogue 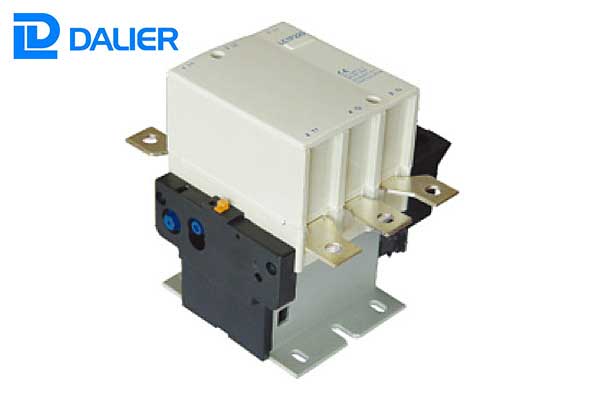 CJX2-F(LC1-F) series AC contactor (the followings are called contactor),it is used in 50Hz or 60Hz, with special coil, which can be used in the circuit of 40-400Hz,voltage up to 660V, current up to less than 630A and be used for putting through and breaking the main circuit and also for frequently starting and controlling motor. It can unify the general electrical equipment such as all kinds of relay, which can used for controlling all kinds of electrical equipment, motor and circuit. The auxiliary contact group, air time-delay head, mechanical interlock contactor and it can also form mechanical interlock contactor and star-delta starter. The thermo-relay and itcan form the magnetic starter. 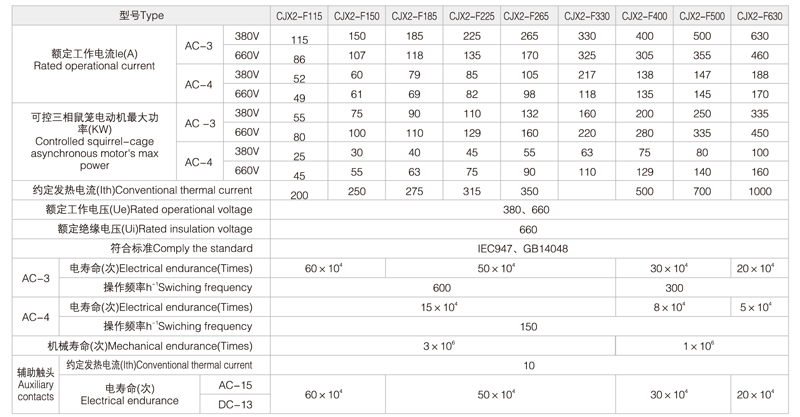